"The claustrophobic walls of a gigantic canyon enclosed me on all sides, the top of the walls obscured by a suffocating mist. The dull, sickly light of two suns barely illuminated the landscape, and I felt a sense of all-encompassing desperation permeate every fiber of my being. Wherever I was, whatever this place might be, it was not made for humans to walk."

"Beneath Two Pale Suns" is my own fantasy universe that I want to explore in art and in writing. It takes place on a barren desert world in which a tribe of powerful and strange beings called the Sundered roam the lands, squabbling for power and survival.

While some of the Sundered harbor ill will towards other life in general and humans in particular, most of them are just too far removed from what might have once been their humanity. They don't realize that their deeds cause harm, because they have no way to fathom something as insignificant as an individual human life.

Many think the Sundered are immortal, but they are indeed just hard to kill. Every time a Sundered dies, they get reincarnated in a new form, with a new title and a new destiny to fulfill. And with every reincarnation, they lose another part of their humanity, becoming progressively more twisted, strange, and uncaring.

The same nameless world also shelters a handful of ill-fated humans who somehow found their way here by their own hubris or sheer bad luck. Organized in tribes, they spend their days surviving the desolate landscape and trying to understand the alien rules under which this world operates. Many go in search of a way back to their old lives, but they will sooner find death. 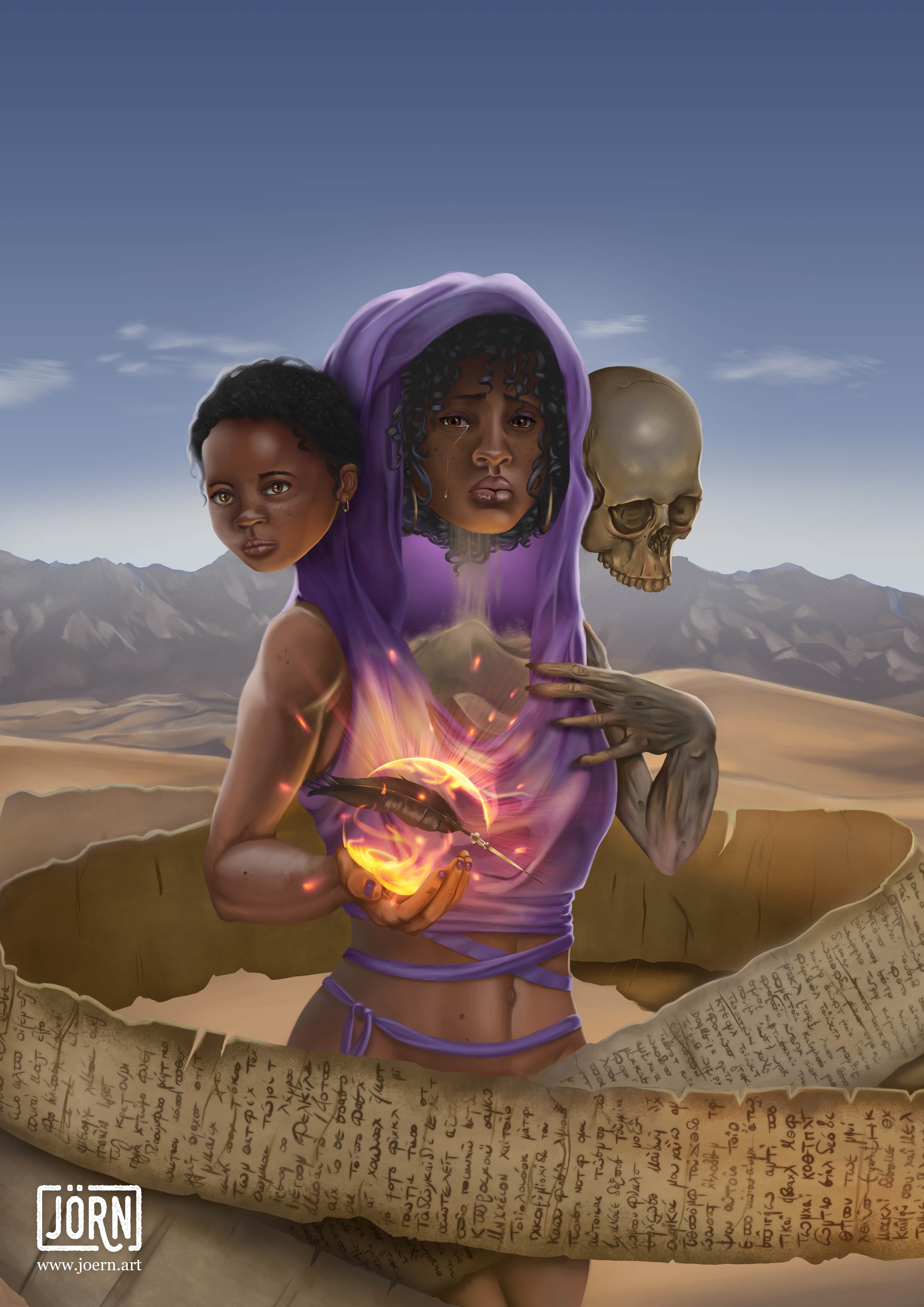 Yes, the maggots will eat your flesh, become flies, and take your memory with them to the skies. But your name will not be forgotten. Take this quill and write it on my parchments. I carry them with me, and protect them with my life. They are my chosen burden. 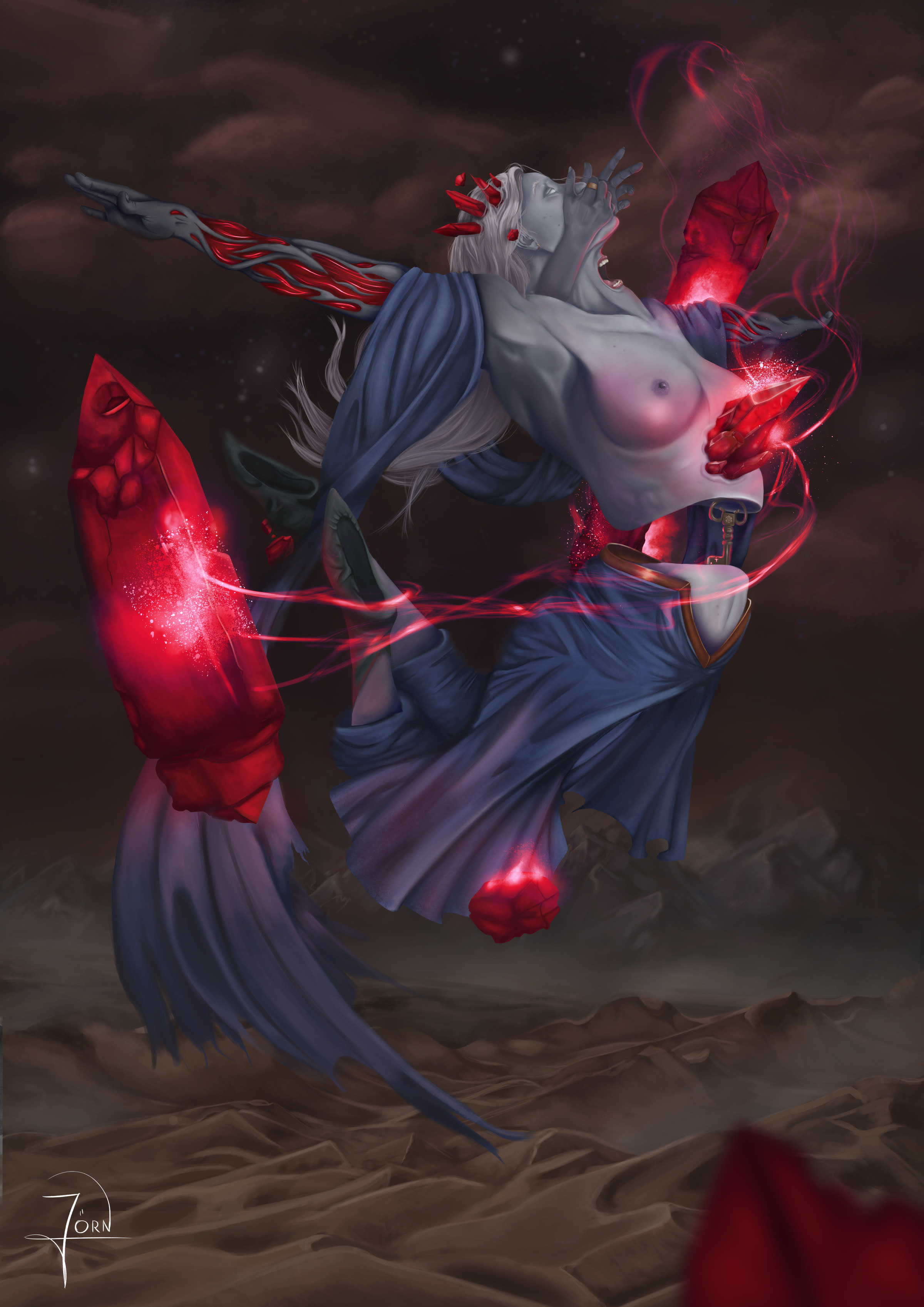 Ah-Shay, lend me your ears. The time has come to speak of Panïvar.

In the night, when cold and hunger keep you awake, you might see signs of her in the distance. A faint, red glow, like a dying star, or maybe a short blast of power as she collects her next treasure. Few have met Panïvar in person, and those who claim to usually speak with reverence.